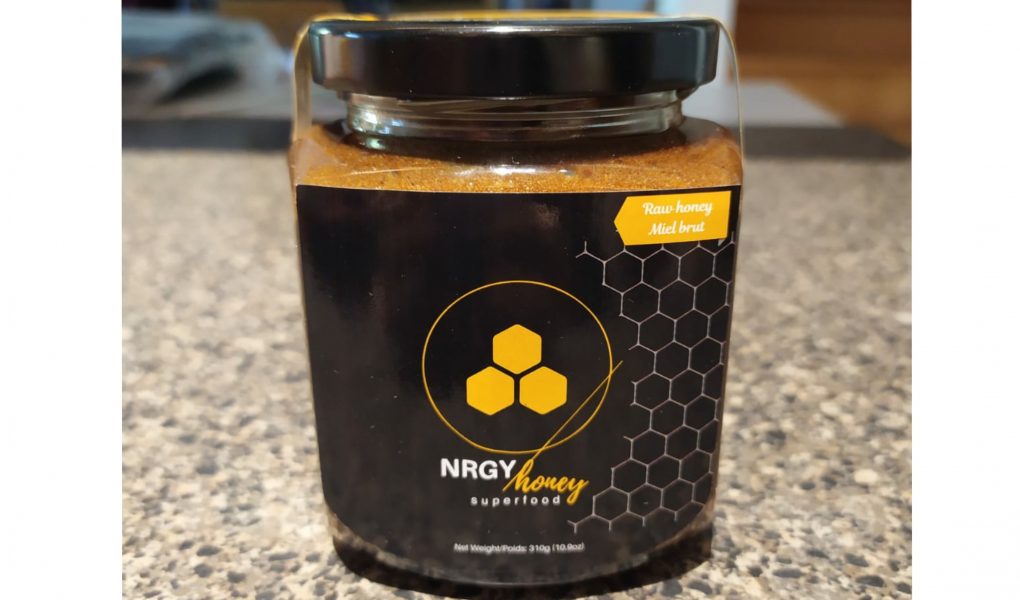 I’ve never really paid much attention to the sweetener honey and it has been something I dismissed. My mom has always had honey with her coffee, but I wasn’t a big fan of the traditional taste of honey. So here I am trying out this superfood honey after seeing some glowing reviews and scoring an awesome deal!

It was August 2020 and Note To Self Movement was actively promoting the NRGY Honey and I became curious. (For those that don’t know, Note to Self Movement (NTSM) is a beauty and wellness educational platform, based out of Toronto. They run events and offer monthly subscription boxes and seminars so you can try out new products from select partnered brands and learn about them too.) NTSM has been talking about this honey for a couple weeks, and through my grocery trips accompanying my mom to the honey aisles, this product suddenly peaked my interest. I wanted to know what’s the difference between this premium, superfood honey, and the <$10 ones that my mom purchases?

So what is NRGY Honey? It is advertised as a superfood honey and contains unpasteurized honey, royal jelly, bee pollen and propolis. This is not your typical supermarket honey and is claimed to contain top notch ingredients.

The founder of NRGY Honey, Basma Brown, was invited to speak at the NTSM informational seminar (zoom meeting) and she described how the honey helped her recover from hair loss, improved her daily energy and as a result, aided in her weight loss. She also spoke about ladies consuming it and recognizing decreased menstrual pains. Basically, the honey was supposed to target the weaknesses in your body and help heal those areas.

Once I received my honey, I decided to follow their directions, and consumed a teaspoon of honey, on an empty stomach every morning, for 2 weeks straight.

My first taste was very interesting…The first 2 seconds in my mouth, I thought “OH NO…This tastes so bad, how can I have this everyday for the next 2 weeks??”. HOWEVER, it really just took a couple more seconds to adjust and accept the taste. As it melts in your mouth, the sweetness of the honey comes out and neutralizes the taste of the cinnamon. I could feel the subtle graininess of the bee pollen on my tongue (which I like) and the sweetness of the honey was not overbearing, but enough to feel like I was eating dessert. I’ve become quite addicted to the taste now…

Personally, from my 2 weeks of taking the honey everyday, I didn’t notice any major differences to my energy level. I don’t have any chronic pains to begin with, so there was nothing to compare in respect to that.

I was working a lot during those 2 weeks, and my sleep and rest levels were really poor. So it’s possible that the honey helped me feel better than if I wasn’t taking the honey. As everyone is different, I assume so should the effect of the honey between individuals. Maybe if I took it longer, I would see more pronounced differences.

I will say I noticed my skin was not flaring up or breaking out as much as it normally does when I sleep that little. But again, this could also be a result of improved diet or drinking more water, which was also a goal of mine during that time period.

So at the end of the 2 weeks, I ran out of honey. My mom and sister were also taking a spoonful every couple days so we finished the jar pretty quickly.

I enjoyed the delicious sweetness of this honey paste but didn’t think about re-ordering, as it was quite pricey and I didn’t see noticeable results. Until one morning, I came across a discount code for NRGY Honey on NTSM’s Instagram. And…I ended up ordering some more! Why not give this experiment a second chance? I liked the taste of it so much, it would be a nice treat to look forward to before I start my day. #covidblues

I have been eyeing the Matcha honey so I got the Matcha and the original.

I am now continuing to take 1 teaspoon every morning to see if I experience improved energy levels. I will come back to update this post very soon. 🙂 (Hopefully with some good news!). 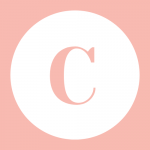 Lululemon, fitness, veg foods and whatever I'm loving at the moment! 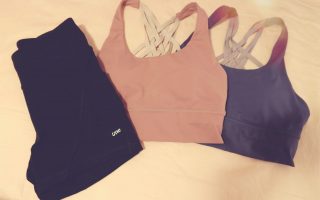 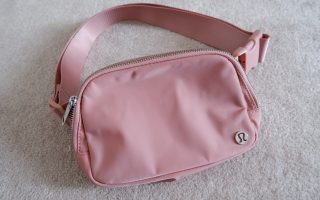 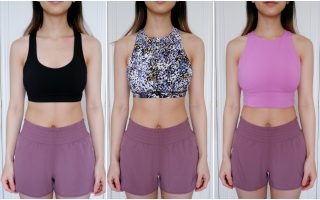 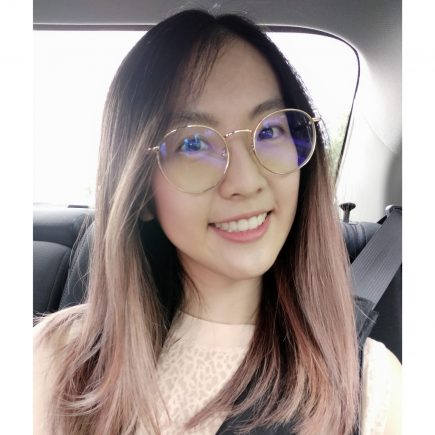 I like to talk about my lululemon finds (hehe #obsessed), fitness, veg/health related topics and just sharing lots of lots pictures in my posts.

Currently living in the GTA (Toronto, CA) with my family, 2 kitties and 2 turtles. Visit About Me to learn a bit more :)

This website uses cookies to improve your experience while you navigate through the website. Out of these cookies, the cookies that are categorized as necessary are stored on your browser as they are essential for the working of basic functionalities of the website. We also use third-party cookies that help us analyze and understand how you use this website. These cookies will be stored in your browser only with your consent. You also have the option to opt-out of these cookies. But opting out of some of these cookies may have an effect on your browsing experience.
Necessary Always Enabled
Necessary cookies are absolutely essential for the website to function properly. This category only includes cookies that ensures basic functionalities and security features of the website. These cookies do not store any personal information.
Non-necessary
Any cookies that may not be particularly necessary for the website to function and is used specifically to collect user personal data via analytics, ads, other embedded contents are termed as non-necessary cookies. It is mandatory to procure user consent prior to running these cookies on your website.
SAVE & ACCEPT